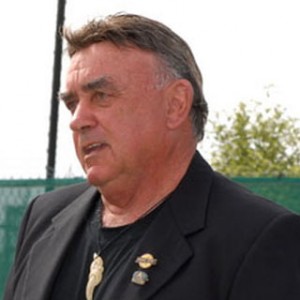 In addition to the various committees in which Dick is a current member, he has also been President of Auckland Tennis (2007) organised groups of AMTA players to play in the Queensland Seniors Tournament (on the Gold Coast) for many years, organised Ruia Morrison’s return to Wimbledon with a group of AMTA supporters in 2013, and has recently been elected president of Tennis Seniors South Auckland (February 2014).