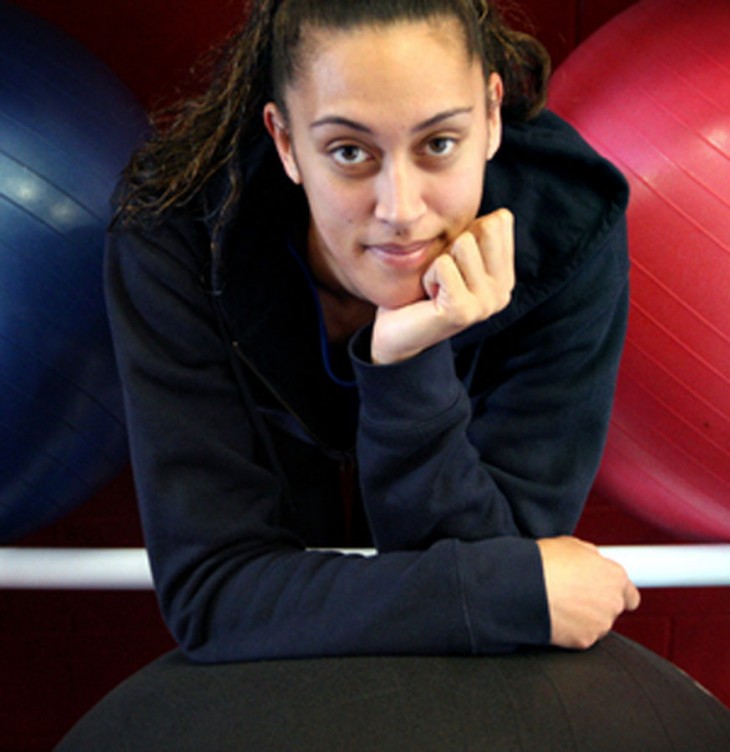 Former Southern Steel defender Erena MIKAERE Tūhourangi will become the first Kiwi import in an Australian ANZ Championship team after taking up a contract with the West Coast Fever.