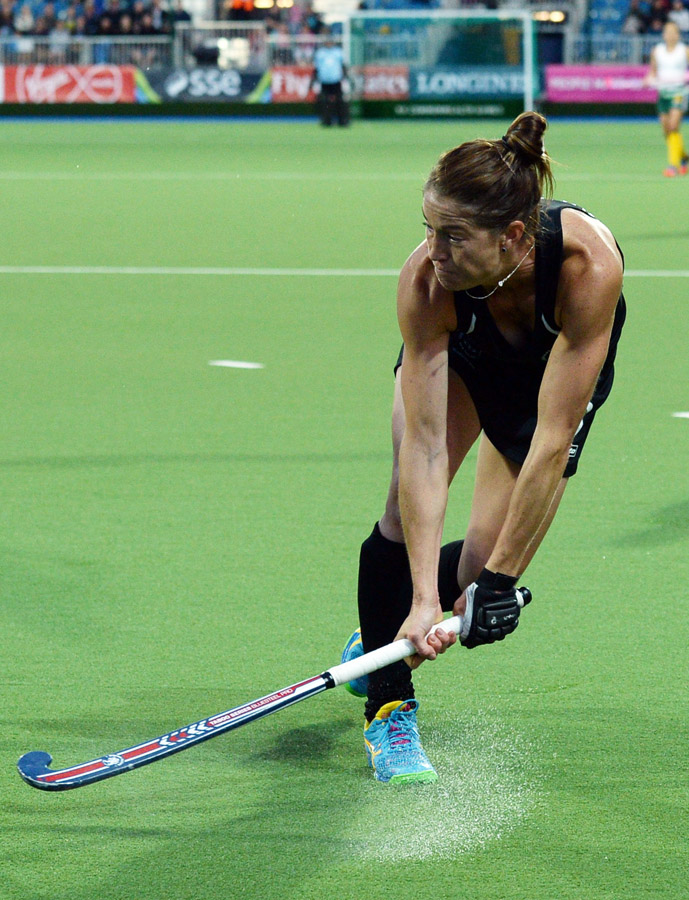 Debuted in 2005, Forgesson’s career has included the Melbourne, Delhi and Glasgow Commonwealth Games, Beijing and London Olympics and two World Cups in Holland and Argentina.

Mark Hager (Black Sticks coach) said the contribution that Forgesson made to the success of the team and her presence will be greatly missed by the group. “She is a great trainer, a leader on and off the field, a goal scorer, a hard-nosed player, a winner and most off all a friend to all. Krystal drove the culture within the team and provided a benchmark for the next group of players to aim for,” said Hager.

Although turf sessions might be off the cards for now, Forgesson has already committed to playing another season of Gaelic Football in Auckland this summer, touch rugby and is planning to run her first half marathon in Kerikeri later this year.