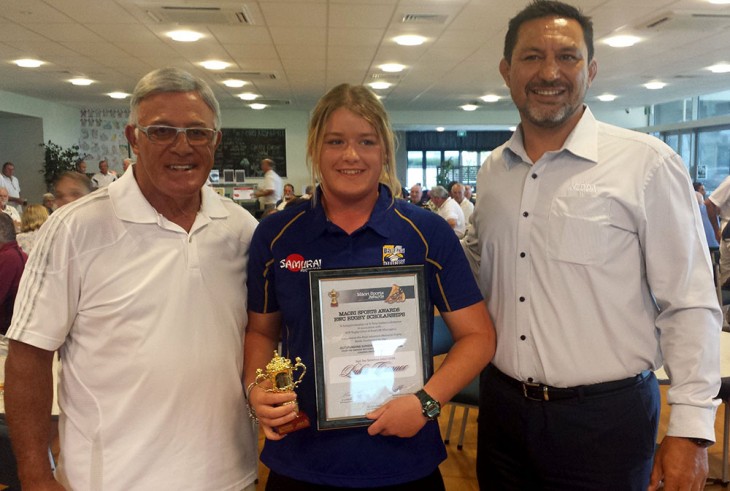 Te hutupōro Karahipi nō Te Tohu Taakaro o Aotearoa
Presented at the annual Mount Maunganui Bowls Rugby Tournament, a scholarship/grant of $1,000 was presented to Luka, who was picked from the WBOP rugby clubs and Colleges,