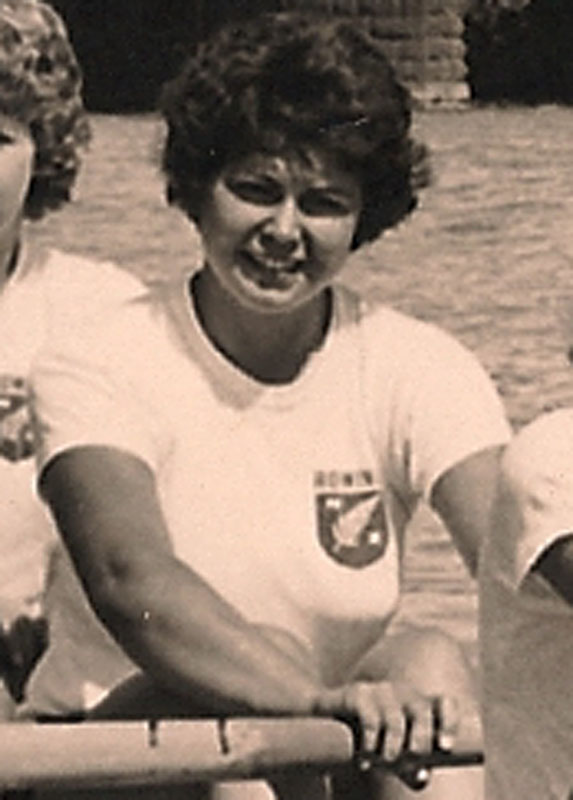 They moved from their family farm the “Maungatu” in Kennedy Bay to Hamilton where Ruth started at Fairfield Primary.  The family again moved, this time to Auckland where her Primary, Intermediate and High Schooling was in Otahuhu.  This is when sports became a large part of her life, representing Otahuhu College in Netball, Basketball and Athletics, also a Prefect and House Leader.

She remembers as a 14 year old not being allowed to play for the High School Senior A Netball team because that was reserved for Seniors only, so instead, played two years in the Business A grade at Auckland Catholic Courts until she was a fifth former and therefore of age.

Ruth attended Auckland Teachers’ College from 1970 – 72 where she attained her Teachers Certificate.  It was at this time she joined the Collegiate Netball Club being coached be the esteemed June Mariu.

Ruth currently (2012) lives in Port Aransas, Texas and is the owner of an Interior Design Company. 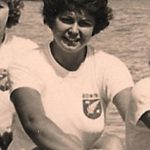 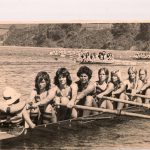 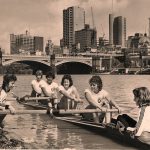 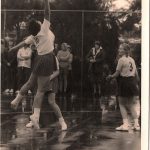 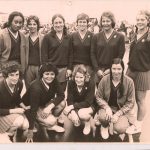 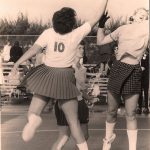 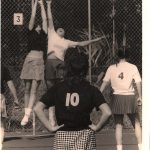