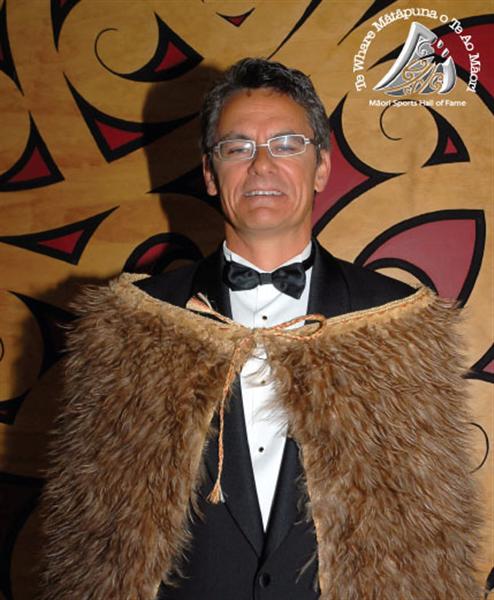 Wynton’s football career began like most growing up in NZ, Mum and Dad carting their children on Saturday mornings to school and club grounds, starting at Wellington Diamond United, Rongotai College, Miramar Rangers, Norwich City in England and then. FC Zurich in Switzerland with brother Shane where their outstanding careers are renowned, but not to be outdone was sister Donna, an excellent squash player.

After a distinguished football career in Switzerland, Germany and Japan, Wynton came home to NZ in 1997 with his Australian wife Lisa and children Caleb and Joshua and set up a soccer academy with his brother Shane -Wynrs (winners) NZ Trust- promoting and serving youth football throughout NZ.

Currently (June 2009) Wynton and family who reside in Auckland is continuing to develop his soccer school www.wynrs.co.nz. His son Caleb (DOB 11.10.91) is one of seven players that have been developed by Wynrs and signed professional overseas.

-First contract as an 18 year old with Norwich City , England

-6 years in the German Bundesliga with SV Werder Bremen and 1. FC Kaiserslautern

-FIFA Oceania Player of the Century

-Companion of the New Zealand Order of Merit (CNZM) 2008 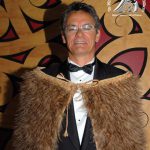 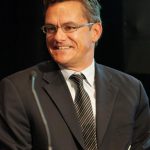 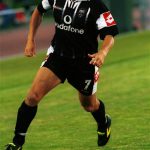 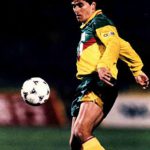 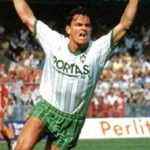