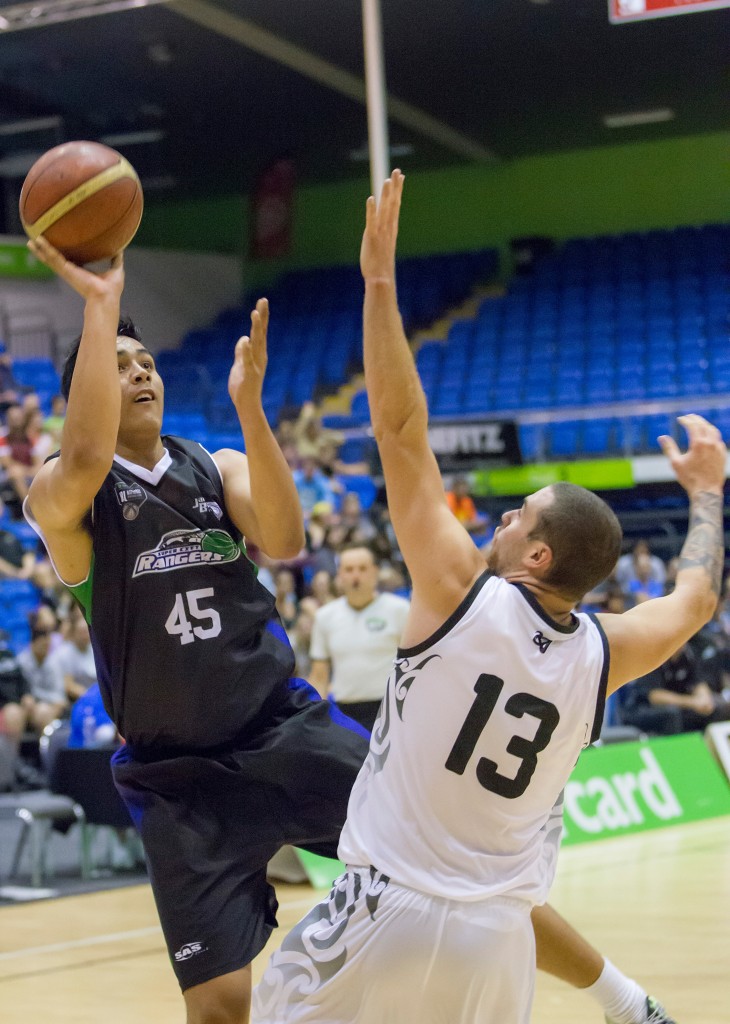 Tai Wynyard (Ngati Maniapoto, Ngapuhi) was among six athletes honoured by the NZ Herald and joined a growing list of rising sports stars to be recognised as a New Zealand Herald Future Stars
“Another promising young athlete to stand out in team sports is 16-year-old basketballer Tai Wynyard, who has recently returned from New York where he was invited to attend the prestigious Jordan Brand Classic, home of the USA’s premier high school All-Star games”
The Rangitoto College student, who spent his summer holidays training with the NZ Breakers, and plays for the Super City Rangers in the NBL, also has a strong sporting pedigree – his parents Jason and Karmyn are multiple timbersports world champions.
Wynyard has dreams of following in the footsteps of Steven Adams to play in the NBA, and Breakers high performance manager Michael Fitchett believes the youngster, who already stands at 2.04m, has the elite strength and co-ordination to do so.