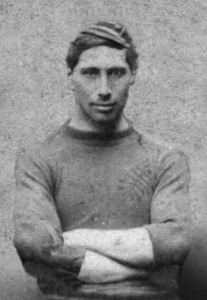 [testimonials]
[quote author=”Otago Witness, 22 January 1908″]”… what endeared him more than anything to the hearts and memories of Pākehā and Māori alike was his prowess as an all-round athlete. “Jack” Taiaroa, it will be remembered, was in his day not only one of the best footballers in Otago, but in New Zealand. In those days it was the chief ambition of the rising generation to be able to play football like Jack Taiaroa”[/quote]
[/testimonials]