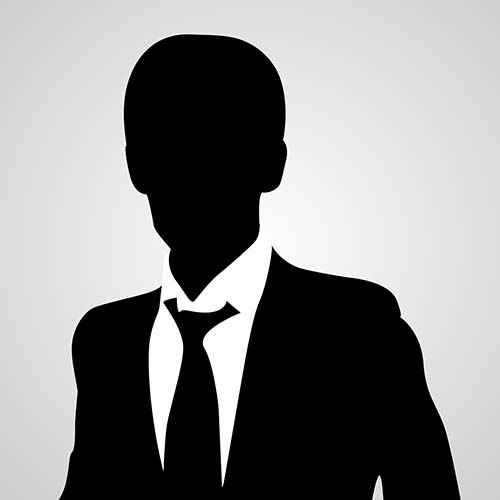 Currently (July 2009) Jim lives with wife Anne at Te Rangiita where he will retire and enjoy trout fishing, a glass of good wine, and enjoy the company of the mokos and great mokos.

Hupa James (Jim) Maniapoto was born to Hema and Mamaeroa Maniapoto at Te Rangiita 14 km north of Turangi on the eastern shores of Lake Taupo. Jim was the youngest of a whanau of six children, five boys and a girl.

Then followed Nepia Tauri the second eldest, played for New Zealand Armed Forces while on service with the K Force in the 1950s. He represented Te Waipounamu in 1960.

Manu (Manukapua) a lock played for Bay of Plenty, a bushman all his life he was the first to play 100 games for the Bay of Plenty. In those early days BOP would play only 5-8 games a year. Manu was a Maori All Black, All Black trialist and an arden supporter of Whakarewarewa Rugby Club in Rotorua.

An interesting point is that the first three Centurions for BOP rugby were Manu, then Dinny Mohi, and then Jim, all Ngati Tuwharetoa. In the days when Jim’s dad Hema was playing, he played both rugby and rugby league, in 1928 playing for Tai Rawhiti in the first Prince of Wales Cup, followed by four of his sons Nepia (1960 Te Waipounamu), Huri (1961 Tai Rawhiti, 1962 Tai Hauauru, 1963 Southern), Manu (1963-65 Tai Rawhiti, 1967 Northern), Jim (1962 Tai Tokerau, !964-73 Northern) He also represented NZ Maori Rugby League team to Australia in 1928 with Moses Yates, the father of Victor, John and Simon.

Jim soon made the Auckland Ranfurly Shield team, his first appearance was with the late Ron Rangi. Jim has fond memories of that shield period, playing alongside greats like – Wilson Whineray, Bob Graham, Waka Nathan, Mac Herewini and of course the late Pat Walsh and Albie Pryor. Jim really thought that Albie was captain because of the way he spoke to team members and officials, but found out later that Fred Allen was the real Boss and Bob Graham captain. The two coaches who impressed Jim were Fred Allen and the late Ron Bryers both demanded the best from you using totally different styles which probably suited his ‘Maori-ness”.

Jim’s teaching role covered Avondale (Auckland) Rotorua, Reporoa, Putaruru, Thames and then Taupo where he decided to leave teaching and was appointed to the Hillary Commission as Manager for the development of Sports recreation for Maori through- out Aotearoa from Cape Reinga to the Bluff. Jim worked for the Hillary Commission for seven years, becoming totally involved in the promotion of Maori sports on Marae, rangatahi and tribal Sports Awards where he met up with Albie Pryor again and assisted him in firmly establishing the Aotearoa Maori Sports Awards. Currently Jim is the Pou Kura Taiao with the Tongariro/Taupo Conservancy Department of Conservation based in Turangi. His role is to maintain the positive working relationship between Iwi and DOC which his late brother, Huri, and Hemi Kingi had developed.

Jim (Ngati Te Rangiita) has a keen interest in whanau, Hapu and Iwi development, along with community development.