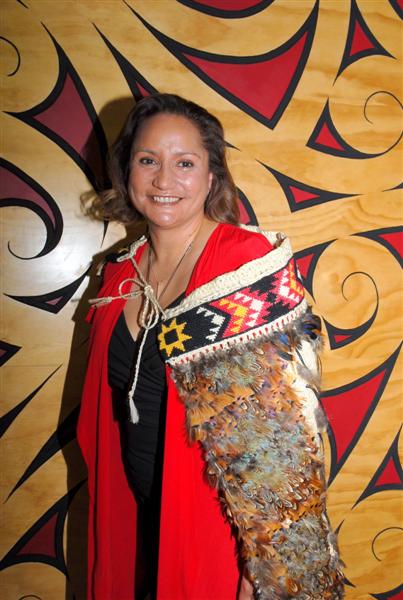 Waimarama Taumaunu was born at Waipawa. Her father Hone was teaching at Te Aute College and her mother Maire had been the matron at Hukarere School. Waimarama was raised predominantly in Tolaga Bay until she was 7 when her family relocated to Christchurch so that her father could take up a lecturing position at Christchurch Teachers College.

Waimarama attended Avonhead Primary School, Riccarton High School and Canterbury University. A Secondary School teacher, Waimarama held a variety of governance positions including membership of the Alcohol Liquor Advisory Council, the Advertising Standards Authority, the Halberg Trust and the board of the Correspondence School.

From 1990 until 1998 Waimarama worked for the Hillary Commission developing and implementing strategies to improve and increase Maori participation in sport, fitness and leisure activities. One of her most successful initiatives was working with Albie Prior to establish the Maori Sports Awards. By the end of her tenure at the Commission she was the Team Leader for Sport Development, a role that saw her responsible for the funding and contract management of New Zealand’s national sport organisations.

In 1998 Waimarama took the post of National Performance Director for the All England Netball Association. This complex role included managing financial assets, promotion of the game and establishing management and coaching for the international representative teams with appropriate professional development and support programmes. During this time Waimarama was also a Foundation Director of the English Institute of Sport and a member of the UK Sports Lottery Awards Panel.

First represented New Zealand in 1981 when she was 18 years old. 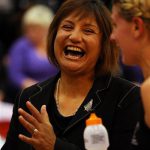 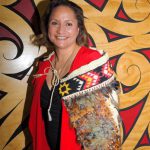 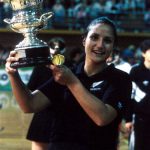