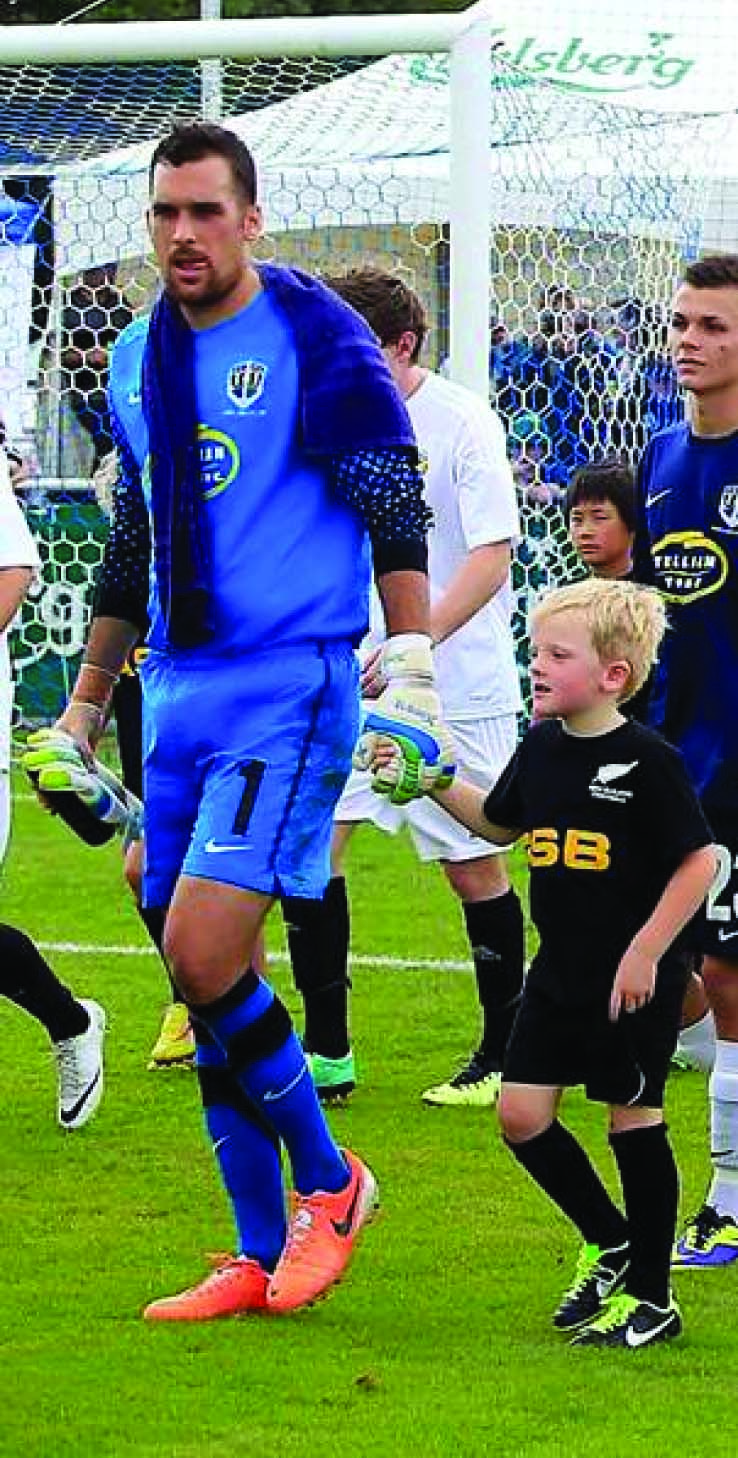 Tamati, Ngati Tuwharetoa, Te Arawa, Tainui, Ngati Maniapoto and an All Whites squad man has no doubt where he ranks today’s win over Team Wellington…

“We’ve been scoring regularly and playing very well, we’ve been consistent all the way through the season. We’re deserved winners,” he says.

“This is right up there. Last season’s OFC Champions League was my first big trophy win since the ASB Chatham Cup.

“After I took a break from playing football winning has become more important and hopefully in the days to come I’ll reflect and appreciate today’s win even more,”