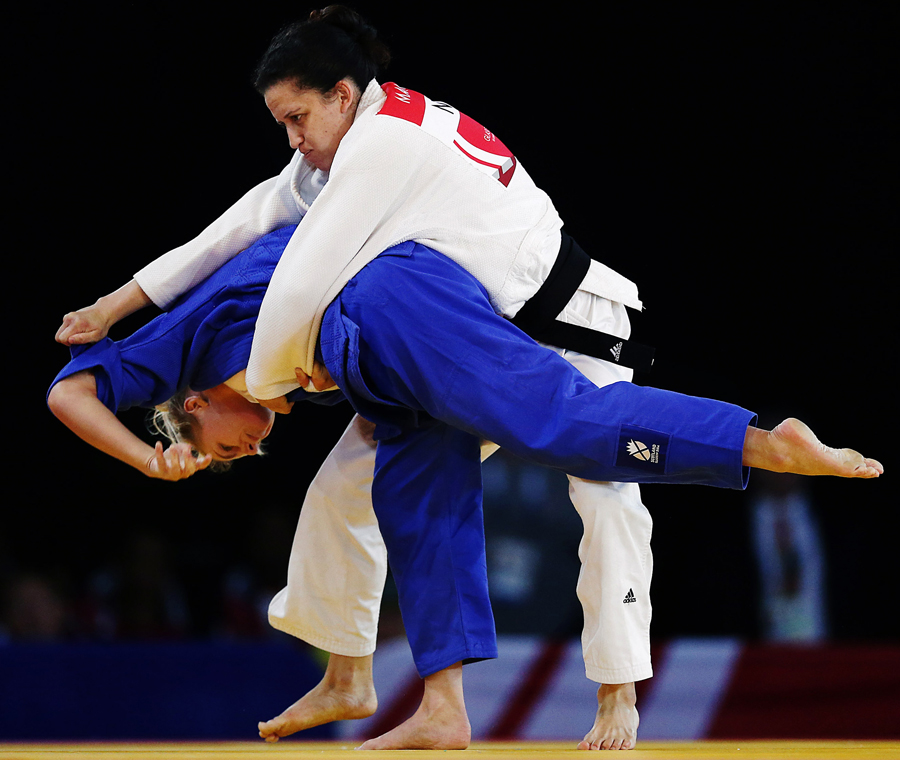 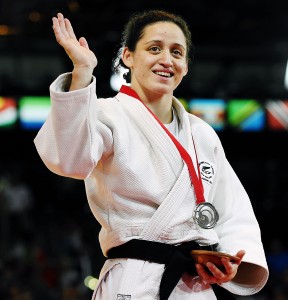 Based in Perth Darcia won bronze in the Judo under-57kg class. Her parents, Darcy and Rose Manuel watched the final and medal presentation.

Who is the girl who, after losing her opening round at the Games, fought back through the tough repecharge route to earn a shot at a medal and then forced a cadet world champion to tap out?

She’s a pint-sized powerhouse based in Perth, but still 100 per cent committed to New Zealand.

A modest young woman who’s first thought after winning a medal was that it inspired the rest of the New Zealand judo team to win more.

She works with her father escorting prisoners. She’s not funded by High Performance Sport New Zealand; she’s self-funded with the aid of her parents and a handful of other “very helpful people”.

“She’s never home and it’s not like she’s out there partying,” her father said.

“And that’s one of the main reasons her mother and I are 100 per cent behind her; how much she sacrifices and how much it means to her.”