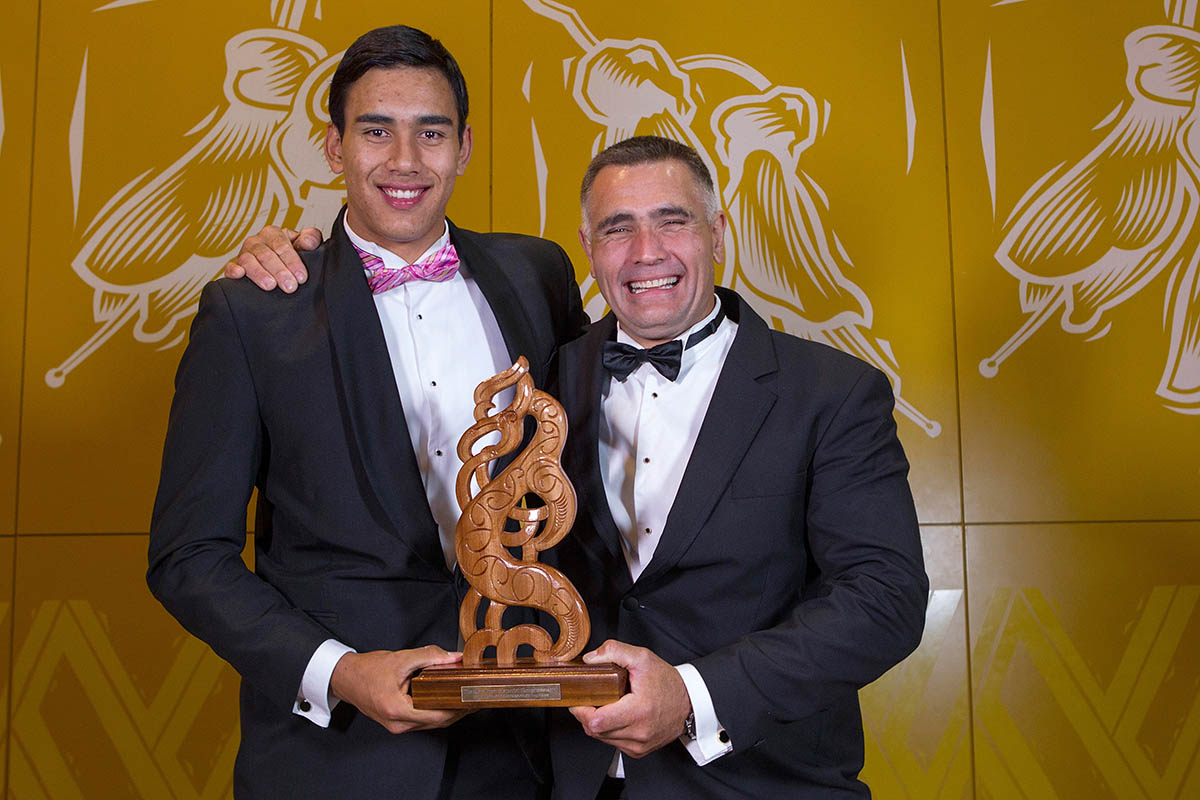 A total of 26 world champions – as individuals or team members – as well as the winners of 10 categories were recognised for their achievements while rugby league player Stacey Jones and golfer Philip Tataurangi were inducted into the Māori Sports Hall of Fame.

All recipients and winners were in contention for the supreme award in honour of the event’s founder, Albie Pryor.

The 2014 Māori Sports Awards winners and recipients are:

For more information about the Māori Sports Awards, go to the website: www.maorisportsawards.co.nz