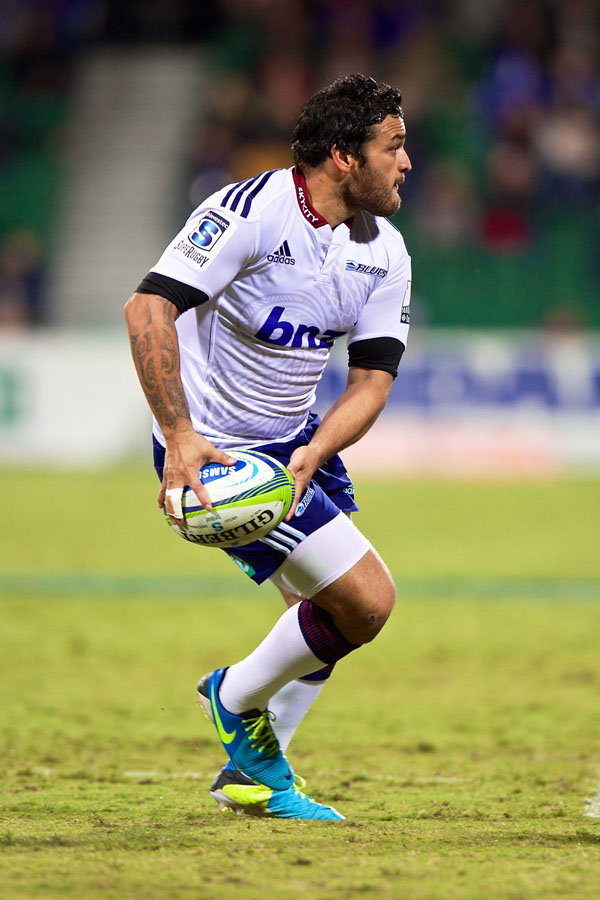 Piri WEEPU Whakatōhea has signed a two year contract with English side London Welsh and will join the recently promoted club in September.

2011 was an amazing year for Piri, he was awarded the Tom French Cup, named Maori of the Year on TVNZ’s Marae Investigates programme Nga Toa Whakaihuwaka, awarded the Albie Pryor Maori Sportsperson of the Year at the Maori Sports Awards, and to cap that all off Piri was halfback for the All Blacks in the final Rugby World Cup Win at Eden Park versus France.