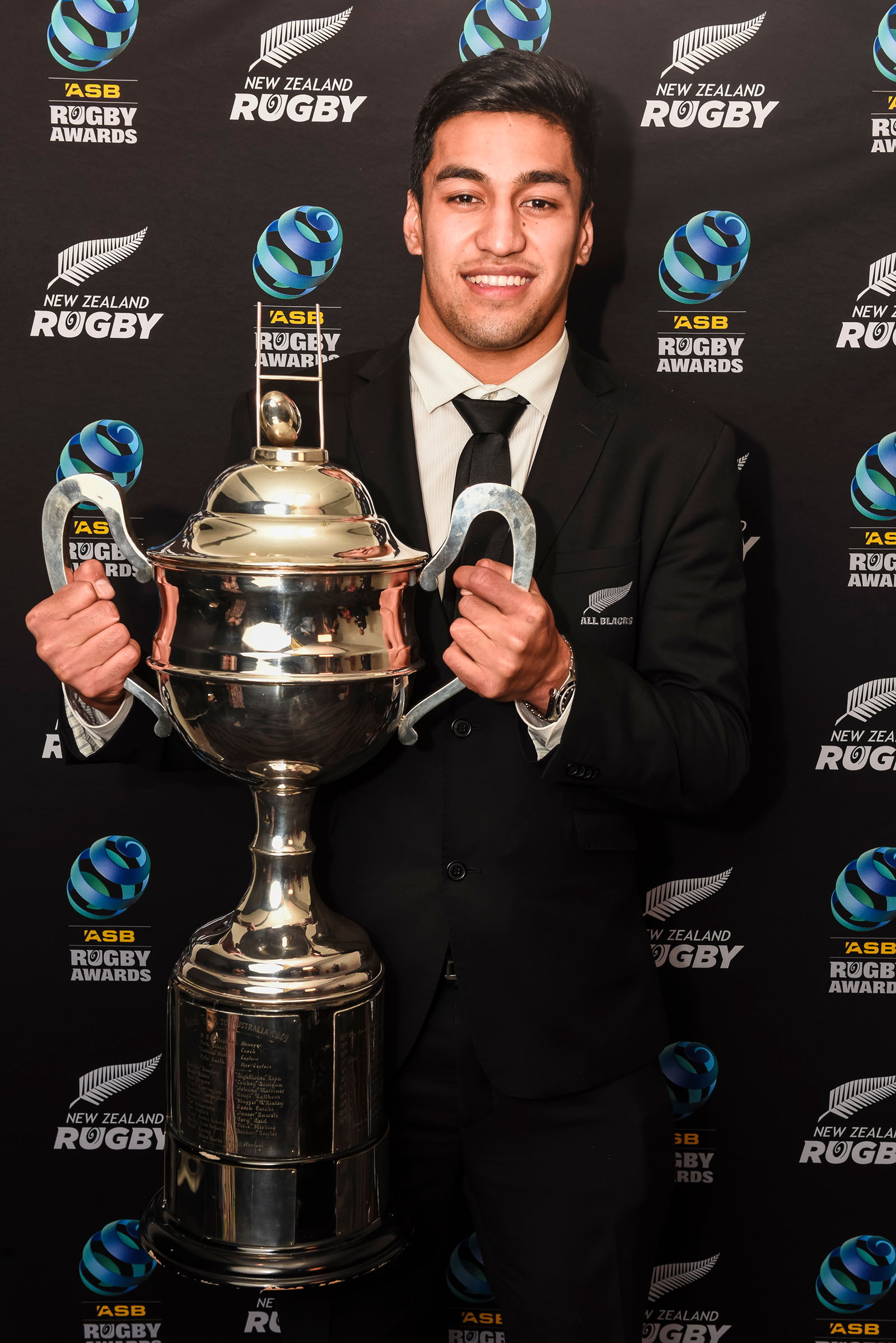 OTHER MAORI WINNERS ON THE NIGHT WERE:

15 wahine Māori were members of the:
NZ RUGBY TEAM of the Year Award
“BLACK FERNS”