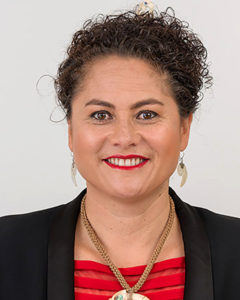 Louisa has been the Member of Parliament for Manurewa since 2011.