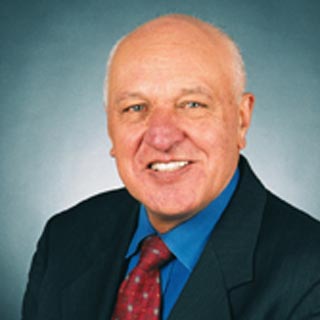 Tamati Reedy was the Chief Executive and Secretary for the Maori Affairs Department from 1983 to 1989, and was awarded the 1990 New Zealand Medal for public service.

Achievements as CE of Māori Affairs include

Delivering on the Government’s policies on establishing the Māori Language Act 1987.
Amendment to the Treaty of Waitangi Act 1975 which allowed Māori to address breaches of the Crown going back to 1840.
Establishment of Runanga (Tribal Organisations) for partnership-program delivery; Establishment of Mana (economic development) policy.
Gained significant funding for early Te Kohanga Reo (whanau) Development.

From 1990, with his wife Tilly, they managed their consultancy business, Reedy Holdings Ltd, in education and training in the public and private sector, providing sector training for kaiako of Te Kohanga Reo National Trust. They designed ‘Te Whariki’ and helped to establish it as the national curriculum for early childhood education in New Zealand, and recently (2013) was invited to present Te Whariki to the OECD Conference.

Highlights at the University of Waikato

1996 – appointed Foundation Dean and Professor to establish the new School of Māori and Pacific Development.
2001 – appointed Pro Vice-Chancellor with responsibilities for Māori development at the University.
2006 – received the Golden Key Award for leadership.
2007 – until retirement in 2008, retained the position of Professor of Māori Sustainable Enterprise in the Management School at the University.
2009 – awarded the title Emeritus Professor.

In 2010, Tamati was appointed to the Waitangi Tribunal – and reappointed in 2013.
He was also appointed Chairman of the Government’s Māori Language Review Panel, Te Paepae Motuhake, and produced the report ‘Te Reo Mauriora,’ 2011.
He continues to conduct Te Wai Whakaata/Te Whariki educational professional courses (since 2010).

Tamati was awarded a Knighthood in 2011 with the honour of Knight Companion of the New Zealand Order of Merit (KNZM) for services to education.