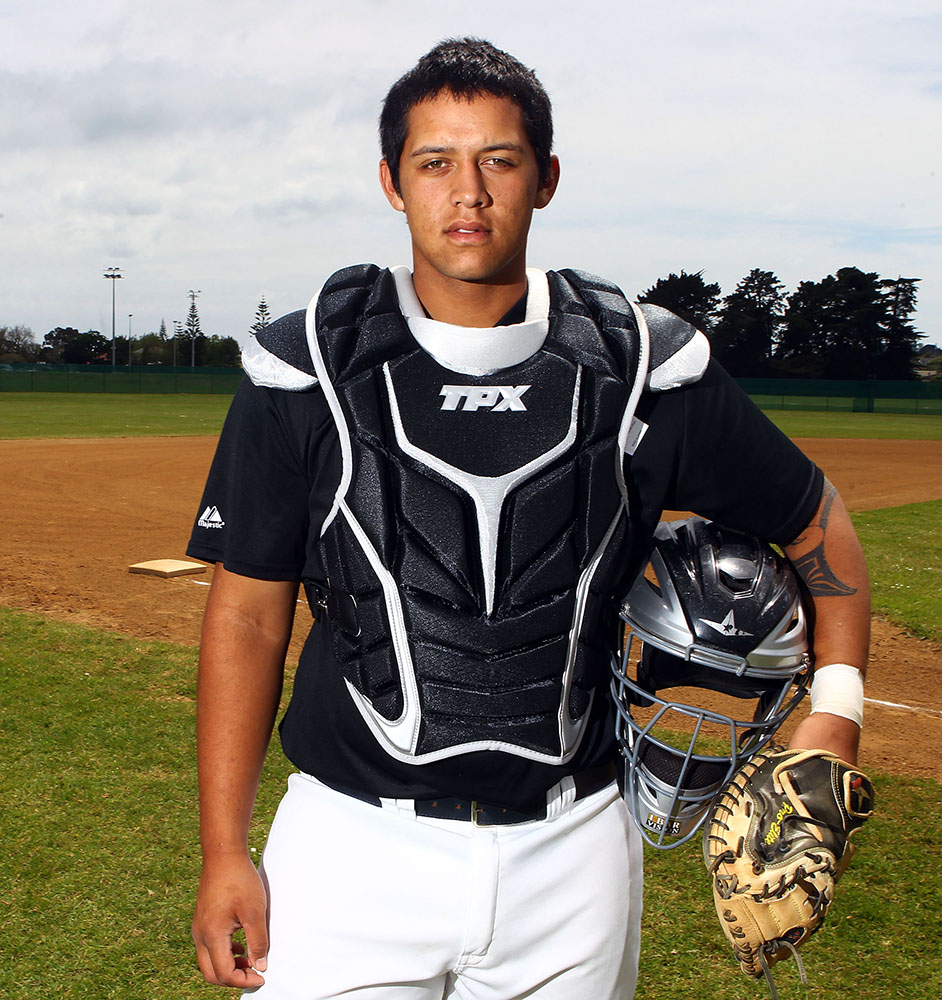 Bishop, 21, has signed a minor league contract with the Brewers after impressing their MLB manager Ron Roenicke in a try-out during his recent trip to New Zealand.

Bishop hit the headlines in 2011 when the then 17-year-old was signed by glamour club Boston Red Sox.

But the Porirua product was released two years later and has since played for the Adelaide Bite in Australia’s Baseball League.

“It totally came out of the blue being able to work out for the Brewers manager when he was here,” Bishop said.

“I’m unbelievably happy to be given another chance to make the big leagues.”

Bishop will now report to minor league spring training in Florida in a fortnight.

“I’ve got to get all the paperwork sorted, like visa, etc, and the Brewers also need to get a medical report from Boston to ensure there are no hidden or long-term injuries they need to be aware of,” Bishop said.

“Te Wera was at a crossroads in his career after being released by the Red Sox in 2013, and it’s a full credit to him that he’s done the work and never gave up,” Baseball New Zealand chief executive Ryan Flynn said.
“His story is one of true perseverance and a message to a lot of people involved in the sport that you never give up on your dream.”
– STUFF SPORT – 20 February 2015