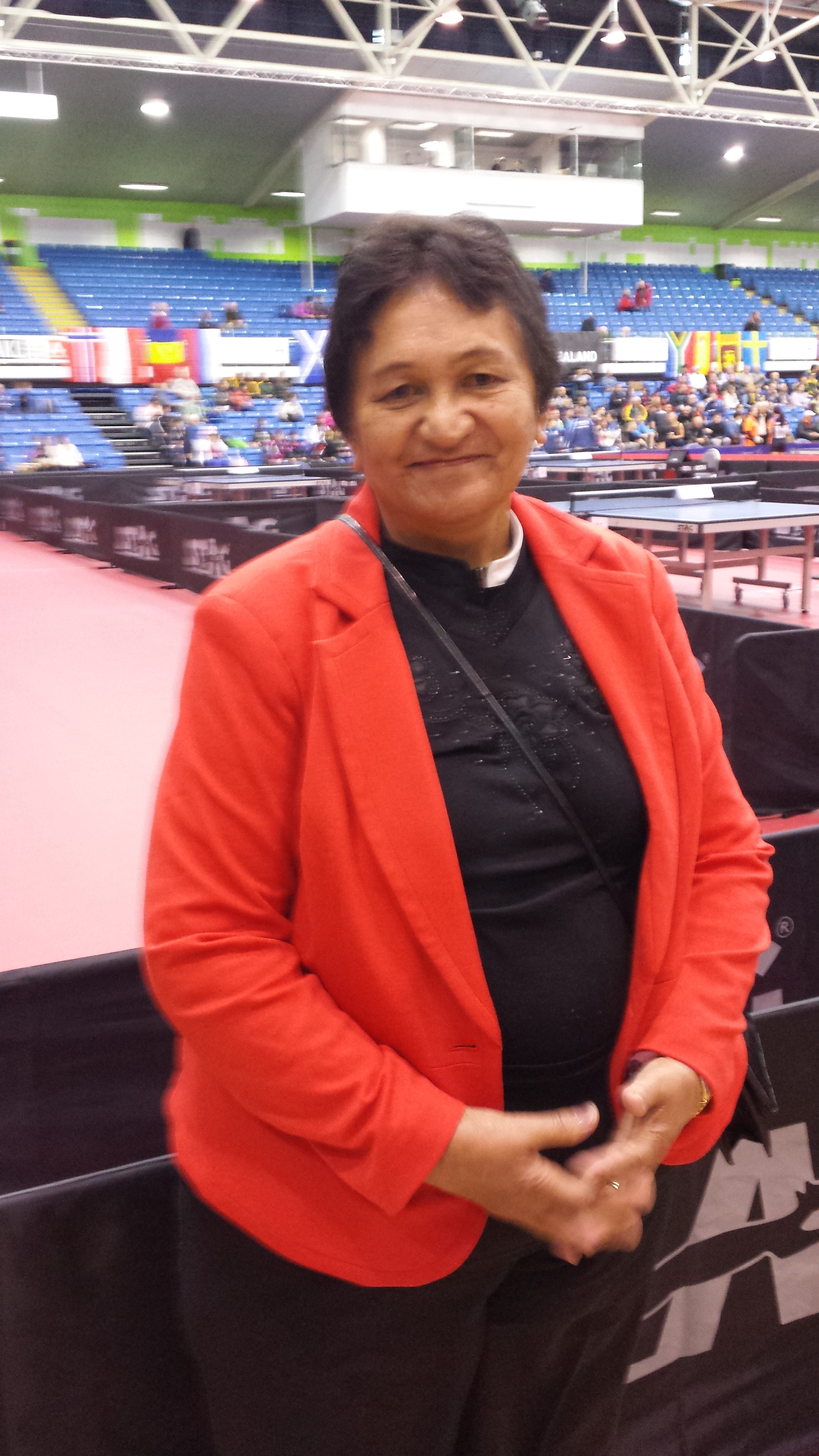 The 2014 World Veteran Table Tennis Championships, were held at the Trust Stadium, Waitakere, from 12 May to 17 May.

Many Maori were represented at the tournament headed by Harry Dye (Ngati Maniapoto, Ngapuhi) who  was one of only two from New Zealand to receive a medal. Harry along with partner Geoff Nesbit (Australia) won silver in the M80 Dbls.

Other Maori that competed were: 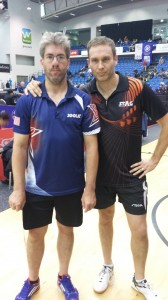 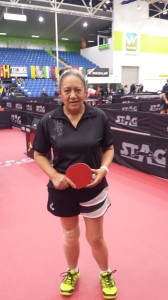